First and foremost, thank you for all my friends who cared to ask about all those creepy injections I posted. Nothing serious, I am just undergoing immunotherapy for some pregnancy workup. Anyway, the succeeding sharing will be for those who are in the same boat as I am in my effort to also raise awareness. I have noticed there has been a lot of people who are having difficulties getting pregnant.

This, however, is only about people who have repro-immuno cases. So after all the tests that I had, I was required to undergo paternal lymphocyte immunotherapy or LIT to boost the activation of my LAT (linker for Activated T-cells) which is important for the pregnancy as well as generate a positive tissue cross-match with the husband.

In my previous test, we found out that I was too compatible with the husband. What does this exactly mean?

“One half of the fetus’s HLA type is contributed by mother and the other half by father. When a woman becomes pregnant, her body’s immune system usually recognizes the father’s HLA as different from her own, and the white blood cells in her uterus produce protective, blocking antibodies. These antibodies coat the baby’s cells and protect the fetus from mother’s killer cells. If father’s HLA is too similar to mother’s, her cells may not recognize differences that are vital to the production of blocking antibodies.” – RiaLab

So there you go, I wasn’t producing the proper antibodies or whatever cells resulting for my body not “tolerating” the baby’s growth. If you really think about it, this is actually very depressing. It  means that my body is the culprit for not carrying the pregnancy to term. *sob*

It was a blessing that my husband and our families are very supportive. After finishing all the tests, we had to do what we could. There were a lot of contradicting publications on this procedure. However, we based our judgment on the many successful stories in the APAS forum (yes, there is a forum) of those who have undergone all these treatments and have successfully given birth. What are some of the published success stories? Click here.

Anyway, we went to Asian Institute of Immunology (AII) in Medical Plaza Makati at 7 AM in the morning where they extracted 20 vials of blood from the husband. I applaud him for being so cool about all the extractions; I knew it wasn’t easy.

After that we had to wait for 2PM and meet Dra. Gloria in her clinic in Asian Hospital. AII would have processed the blood already and separated the WBC. From the 20 vials, only around a teaspoon will be left and this will then be injected to me, intradermally.

I was grateful to my meditation exercises because my breathing regimen really helped during the painful injection process. It was the longest 30 minutes of my life. To describe bluntly, it was like blade piercing through the skin. But hey, all for the little one, right?

After the procedure, I was required to cover it for 48 hours without exposure to light or water.

This is how it looked like after taking of the bandage. This is followed by extreme itchiness, which can be alleviated by cold compress. If there is pus, you can put Bactroban on the affected areas.

Last Saturday, I was on my second LIT. This time around, it was on my right arm and it was more difficult since I am right-handed. The scars of the first one are still there.

The effectiveness of your LIT procedure can be measured by LAT or Leukocyte Antibody Test. Ideally, you should be at least 50% positive (of producing the needed antibodies) before you will be asked to conceive. After your initial batch of LIT, you will be required to have another booster LIT every six months if in case conception does not happen still.

Update: As of January 2015, I have already had five LITs. After my third LIT, I was already given a go signal to conceive as there has been some improvement that I am already producing the anti-bodies needed for the pregnancy. However, still no luck 🙁

P.P.S. I had my sixth LIT in July 2015. This was the time that we were only maintaining our previous treatments so our prior investment would not go to waste. However, husband and I have decided to stop actively trying and just let things be. In August of 2015, I got pregnant naturally (God really has a way of surprising you) and gave birth to a bouncing baby boy in May of 2016. Do not lose hope, APAS warriors. There will be a rainbow after all this storm. Have faith. <3 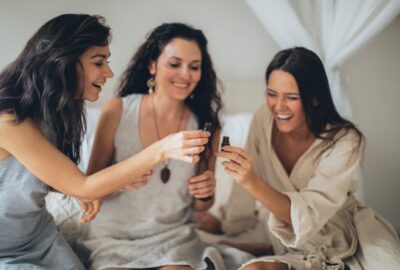 How to become a Certified Aromatherapist 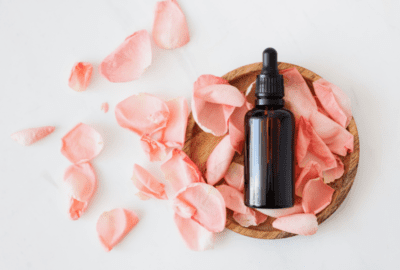 What You Need to Know Before Slathering on Essential Oils 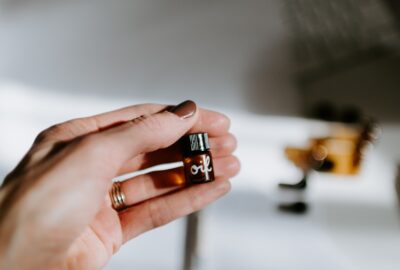 5 Brilliant Ways to Use Aromatherapy

Meet a community of likeminded people and let’s journey together.

All rights reserved. Created by Balot A. Del Rosario. 2022.